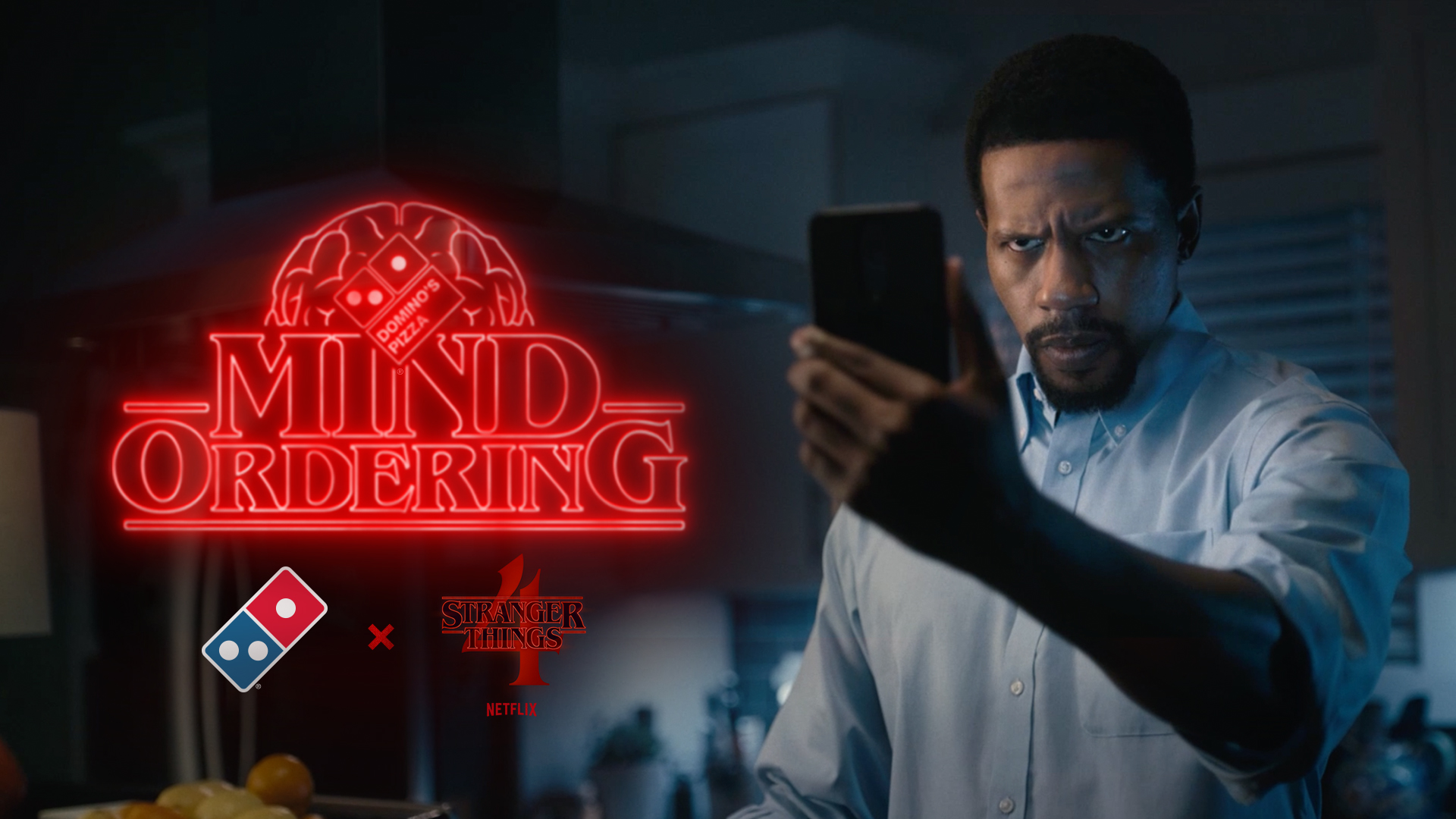 In light of the season 4 premiere of Emmy nominated TV series, “Stranger Things,” Domino’s partnered with Netflix to create a “Mind Ordering” app giving users the opportunity to have supernatural powers like characters in the show. To expand awareness we targeted the Latino community working alongside our media partners to amplify this launch leveraging a campaign newsworthy to diverse outlets such as tech, entertainment, celebrities and lifestyle media. Our efforts placed features on Univision, Telemundo, and general market national outlets like Hollywood Life and Business Insider with a total of 676,483,605 impressions in two weeks. 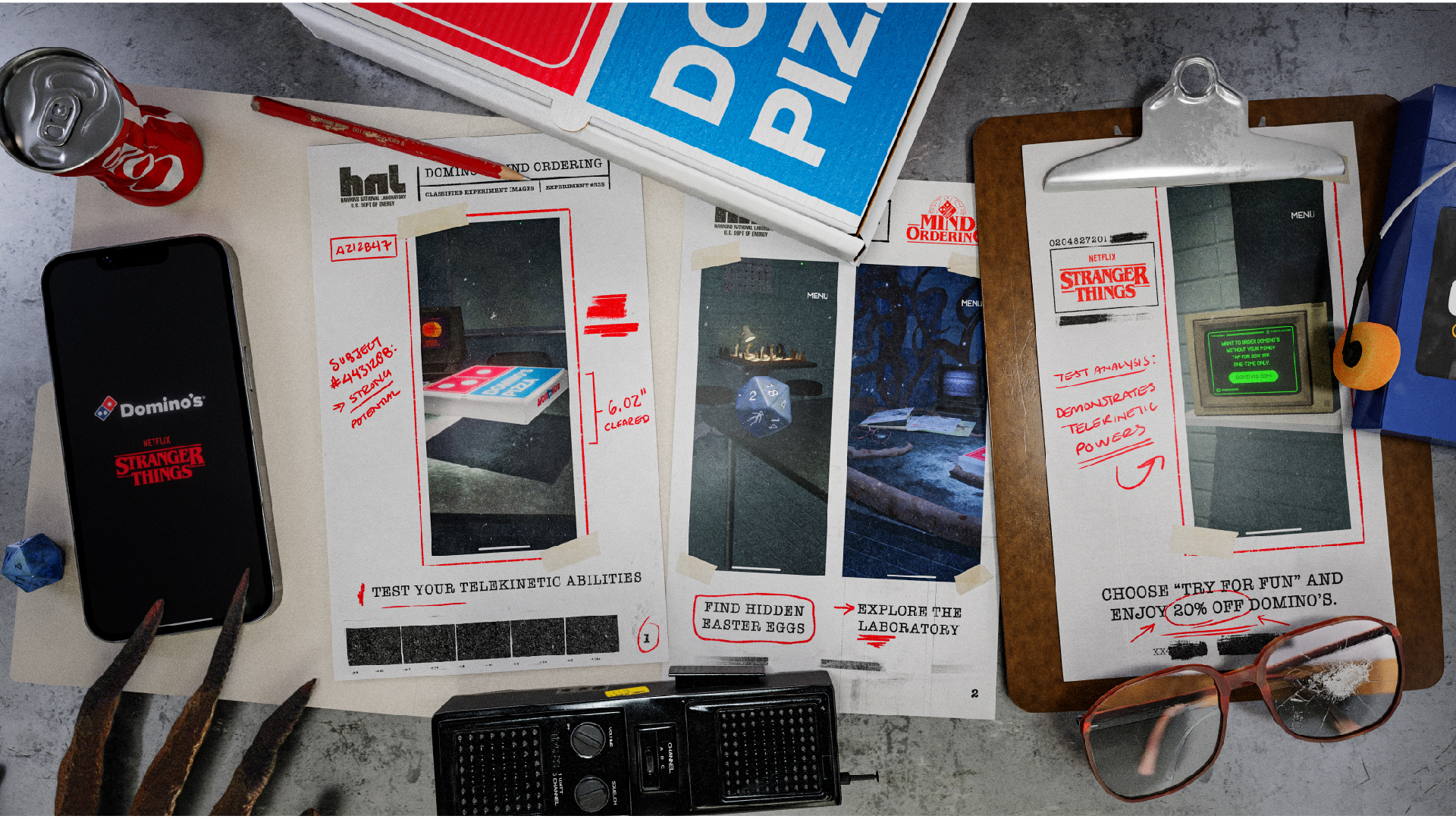 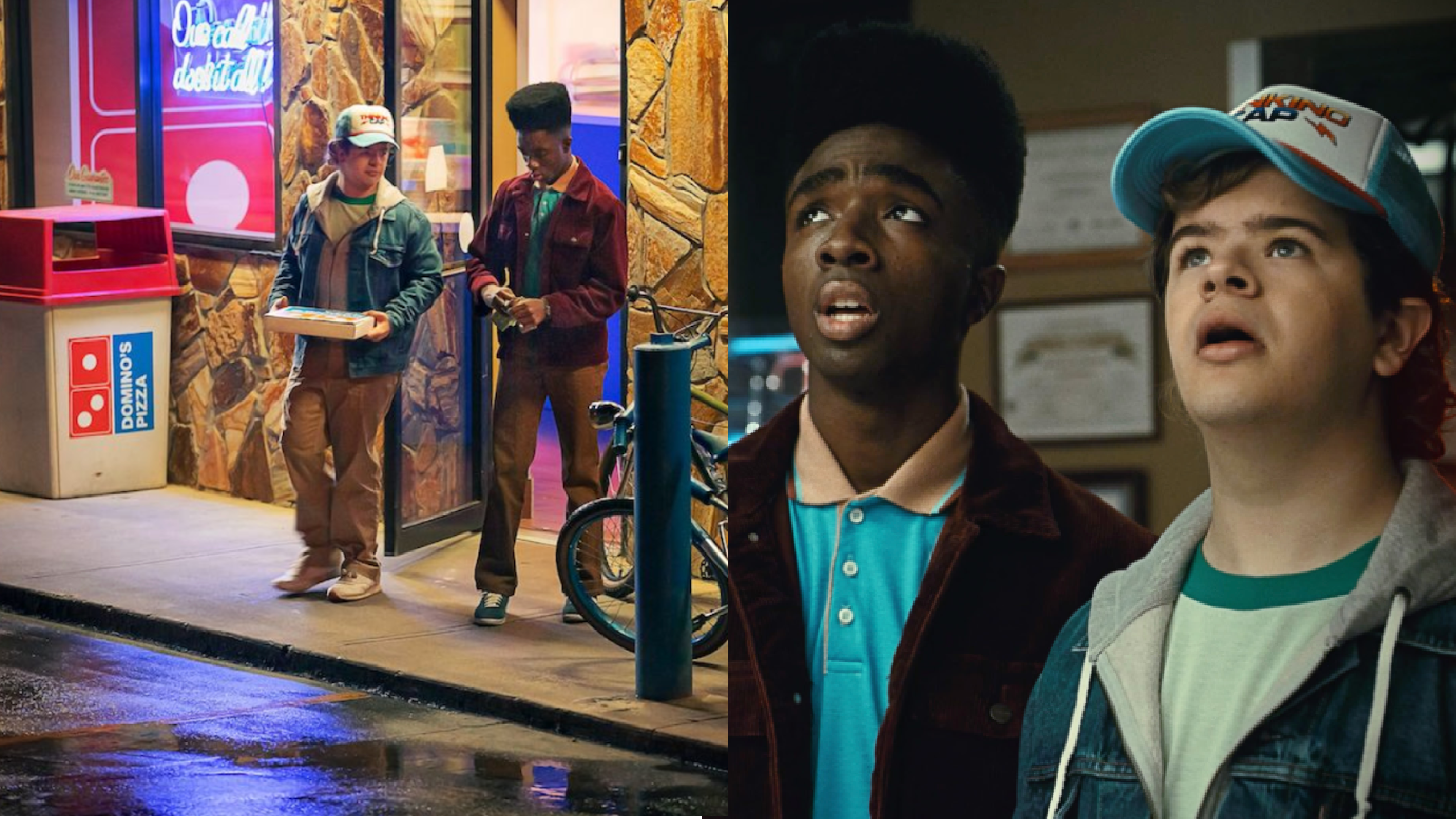 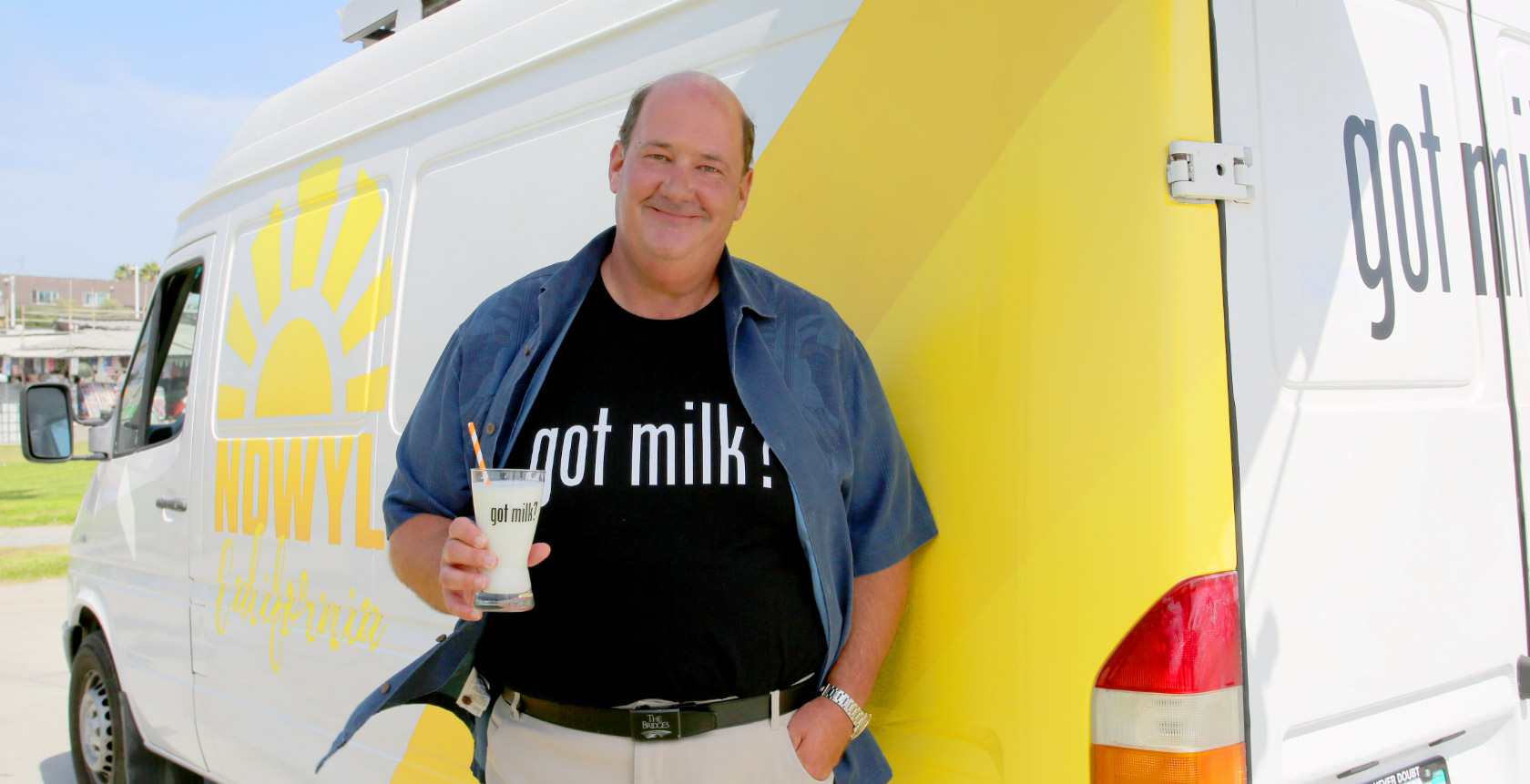 Never Doubt What You Love 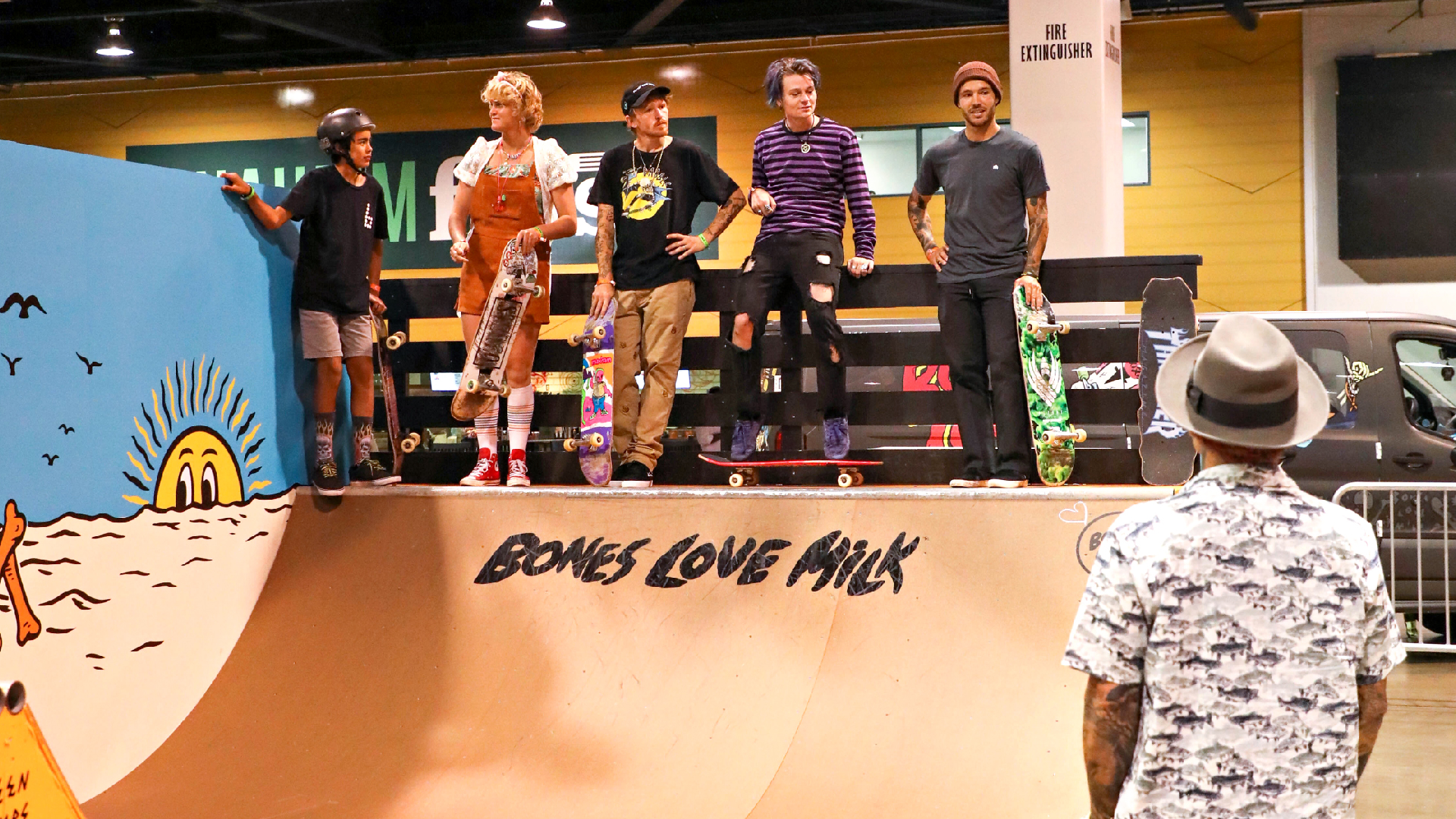